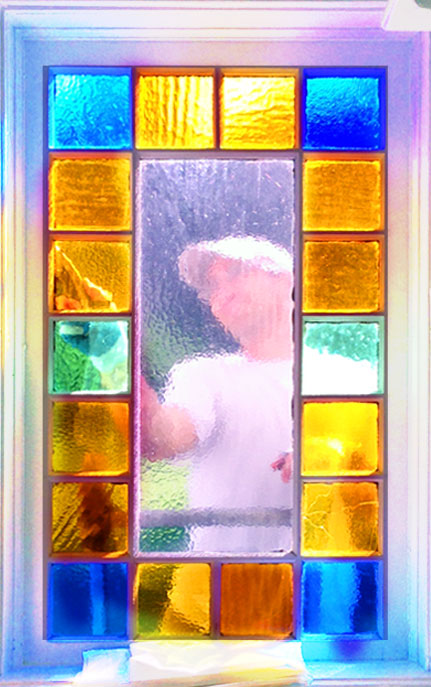 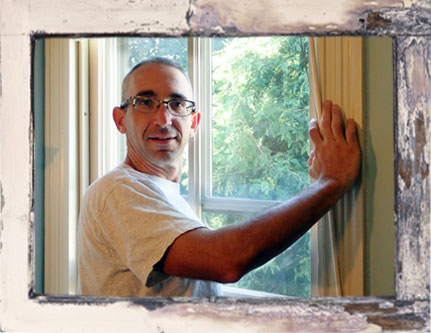 Having grown up along the Brandywine River in a house built in 1814, John gained an appreciation and love for old houses. The quality of materials used, craftsmanship, and character of an old house are compelling enough to overlook some of the typical complaints often heard about them. John now resides in a 1890’s house in West Grove, PA with his family and numerous cats.

Before beginning his career in restoration, John spent roughly a decade working in the financial industry. At that time he bought a 60-year old house and learned firsthand of the poor quality of services that many contractors provide. Because of this, he enlisted in classes offered by Delaware Technical College in carpentry, plumbing, and wiring to be able to accomplish most of the work required on his house. Masonry skills were garnered while working for a chimney company while in graduate school in 1994 to 1995 and then again from 2004 to 2005.

Through school, internships, and the Preservation Trades Network, John has been mentored by some of the best restoration experts in the country. This network of friendships has proven to be vital in helping master new skills and learn new techniques to offer the highest quality of work and the best possible service.

Although the original intent of the services offered by Building Preservation Services was broader in scope, due to the demand, the company now specializes in restoring wooden windows. The intricacy and refinement required to repair old windows is the company’s narrow focus and has allowed John to become an expert craftsman. He enjoys doing the work, being involved in the process from start to finish and maintaining the original character of his customers’ homes.

John looks forward to many more years of enjoying his work while saving the past for the future. 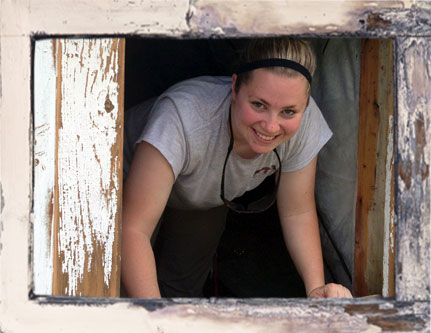 Kelly has been with BPS since 2012. Having graduated from the College of Charleston with a degree in Historic Preservation and Community Planning, she shares a deep interest in old homes and architecture. Since joining the company, she has lovingly mastered many of the essential preservation skills required to restore and preserve your vintage wooden windows. Kelly has managed a continuous streak in earning the coveted “Employee of the Month” award every month since she has started. This is evident in the work she does and her careful attention to detail.